Bower Hill Bourbon commemorates the “Battle of Bower Hill” which was the first bloodshed of the Whiskey Rebellion in 1794. The Mingo Creek militiamen numbering nearly six hundred surrounded federal tax inspector General John Neville’s fortified home, Bower Hill. The battle took the lives of two rebel leaders, Oliver Miller and Major James McFarlane, a veteran of the Revolutionary War, as well as a few U.S. soldiers defending the Bower Hill home. Upon completion of the two day battle, the home was razed by fire.

The Rebellion originated from the Excise Whiskey Tax of 1791. The farmers who resisted, many of them war veterans, contended that they were fighting for the principles of the American Revolution.

We memorialize this event by continuing the tradition of producing outstanding whiskeys, no matter what the cost. 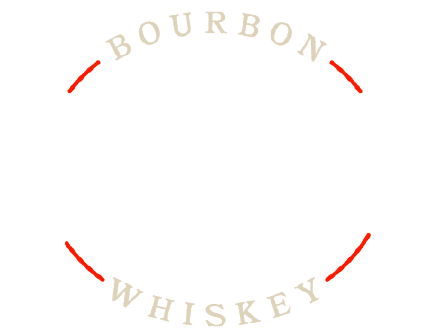 Please verify that you are 21 years of age
or older to enter this site.